We have been fortunate to serve our community for several years. Below are a few recognitions awarded to COMELCO. We thank our associates and friends for such honors as we continue to grow. 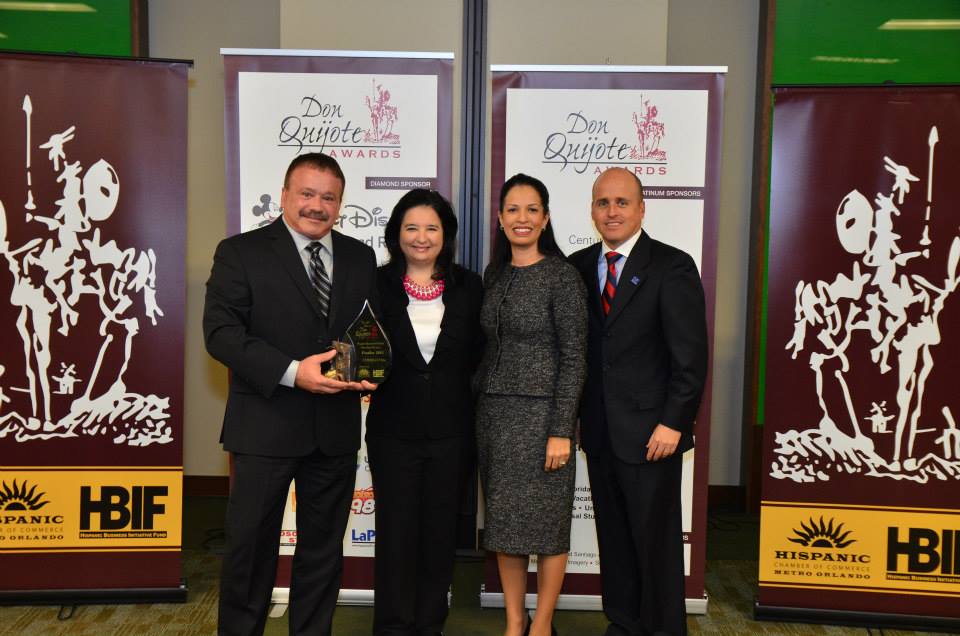 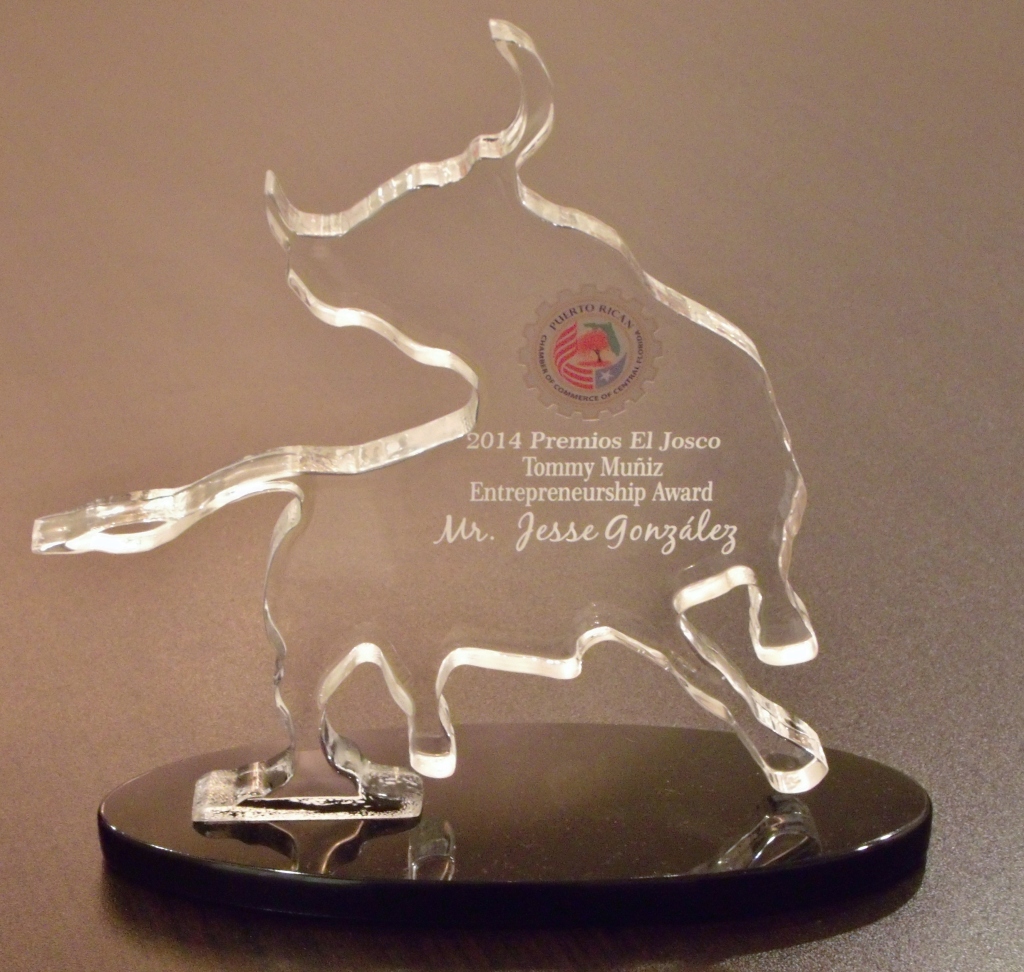 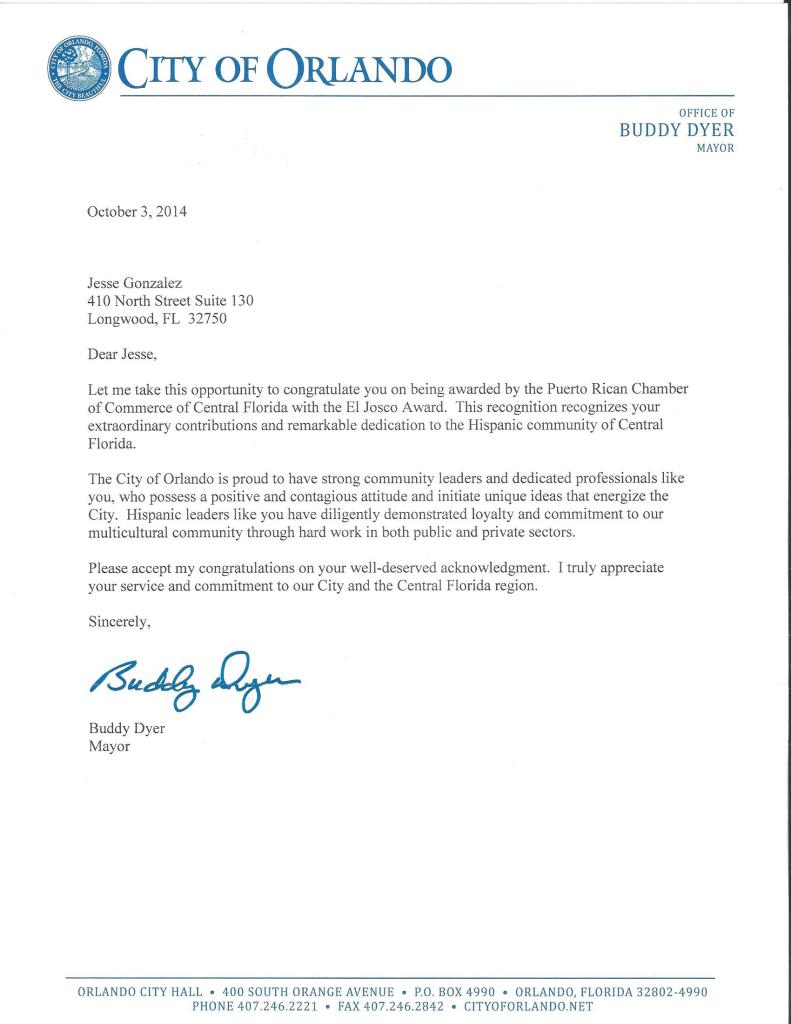 Letter to COMELCO’s CEO/President, congratulating him on El Josco Award from the Puerto Rican Chamber of Commerce. 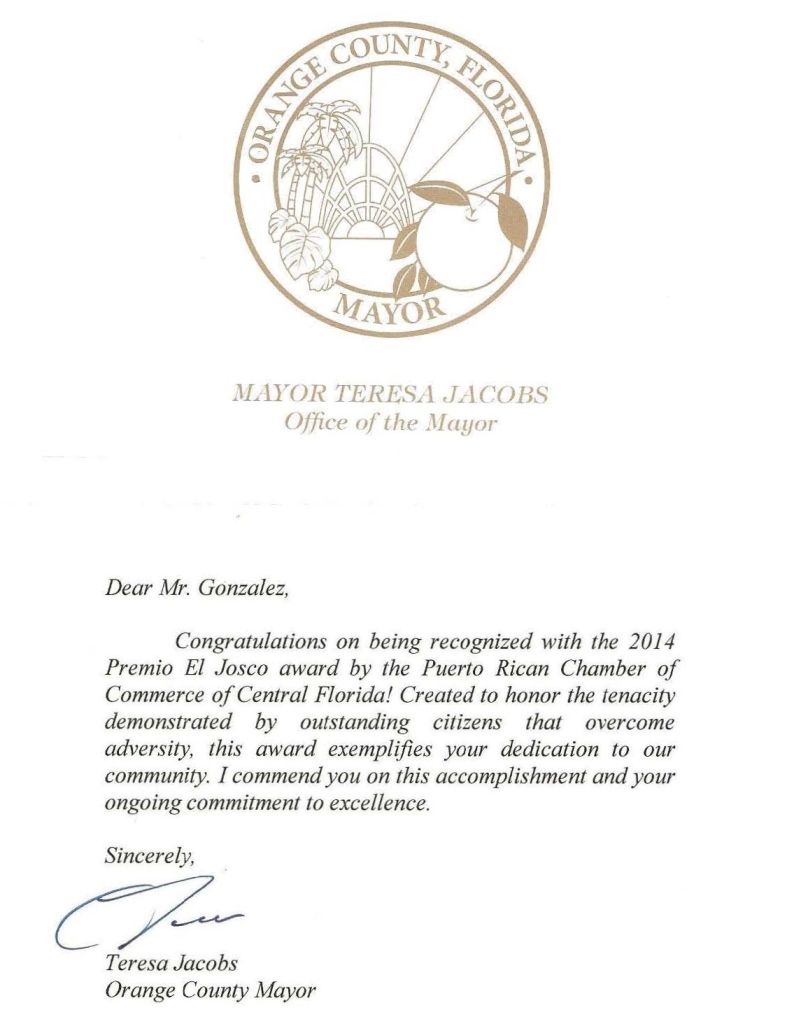 Congratulatory Letter from Mayor Teresa Jacobs from Orange County, to our CEO/President for El Josco Award. 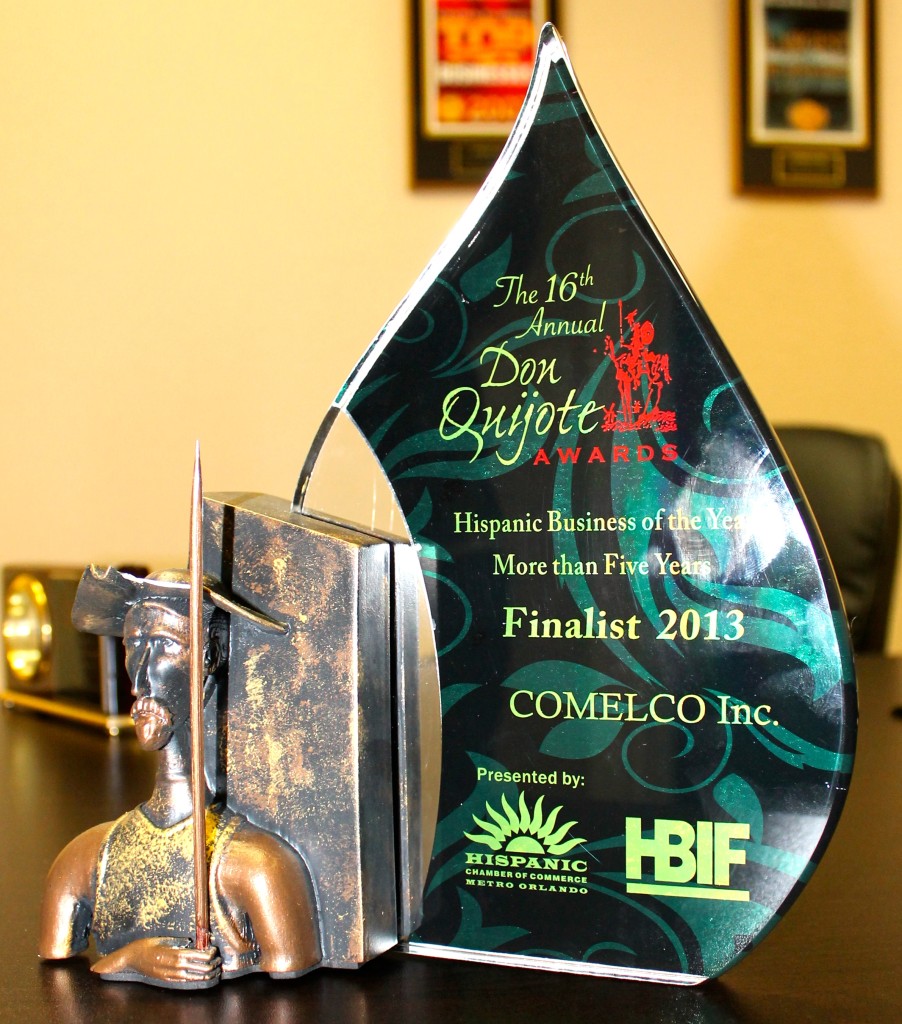 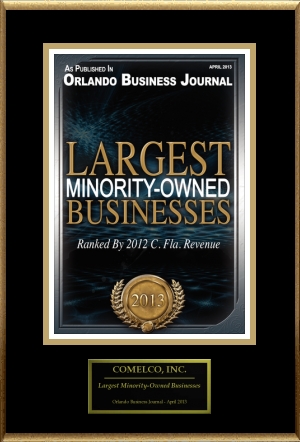 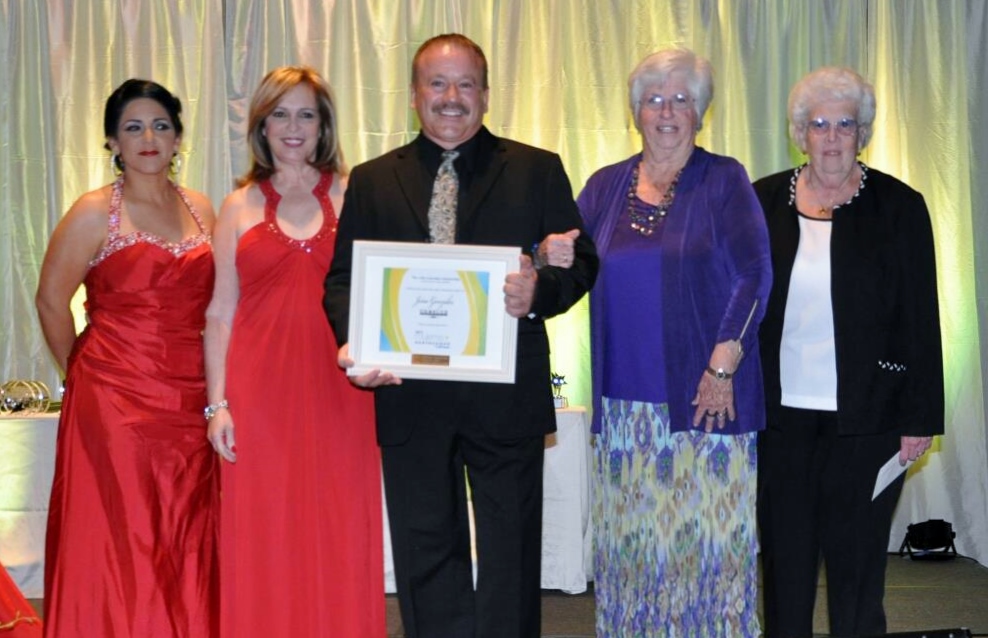 The Aida Gonzalez Scholarship Fund is possible thanks to COMELCO, INC. 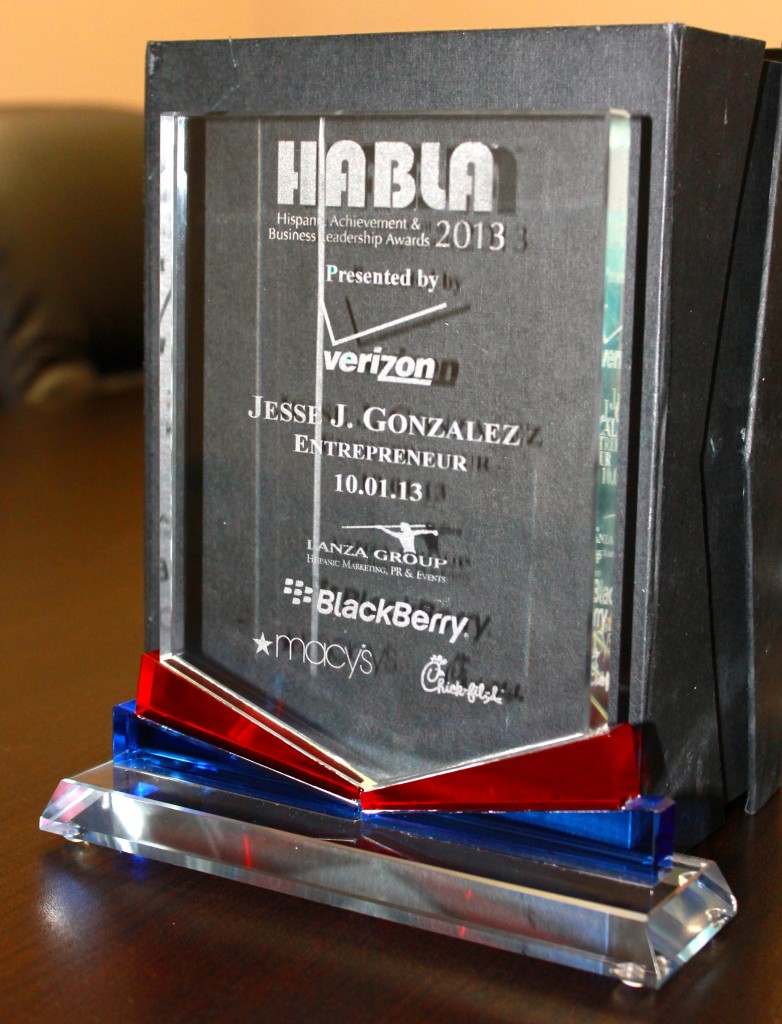 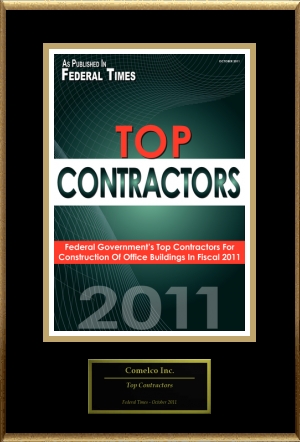 Top Federal Contractor. As published by the Federal Times. 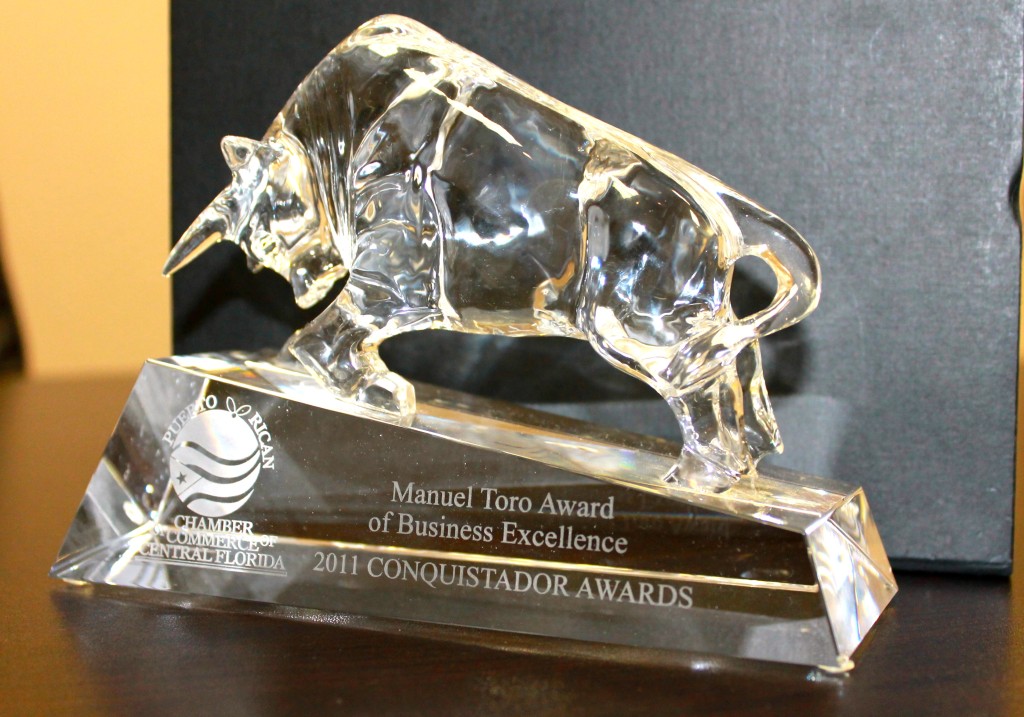 Manuel Toro Award for Business Excellence at the 2011 Conquistador Awards 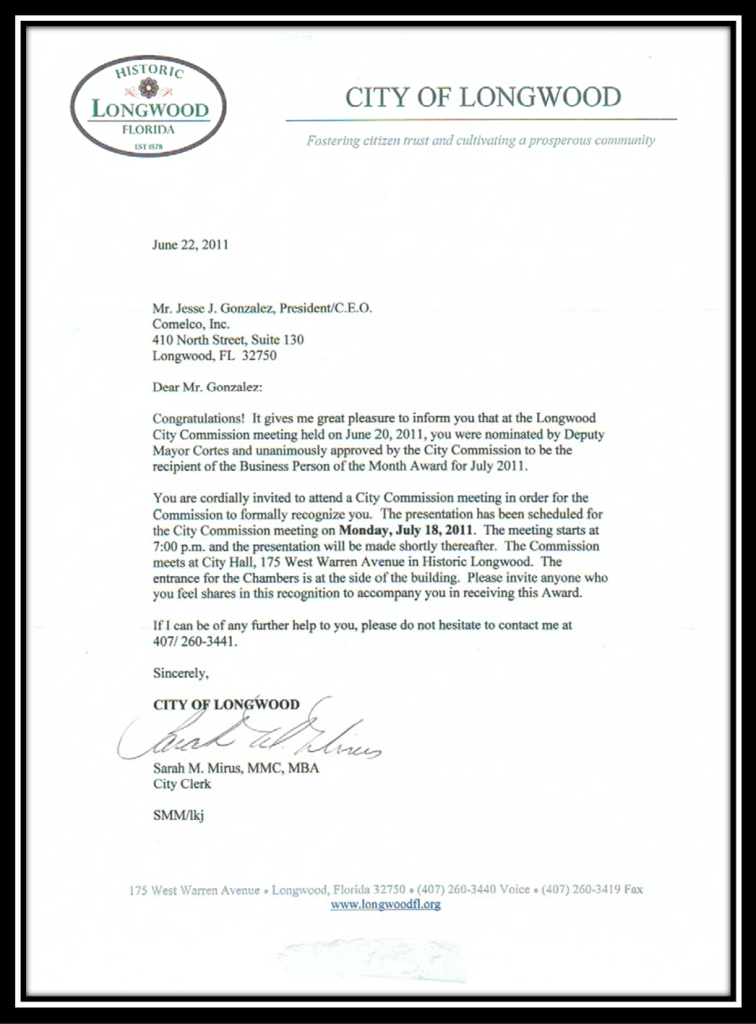 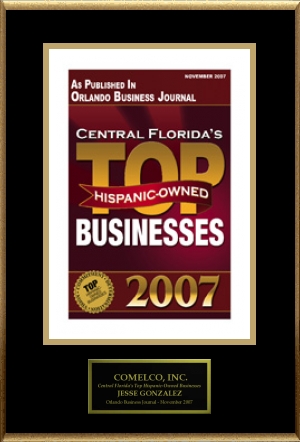 Who’s Who Among Top Executives 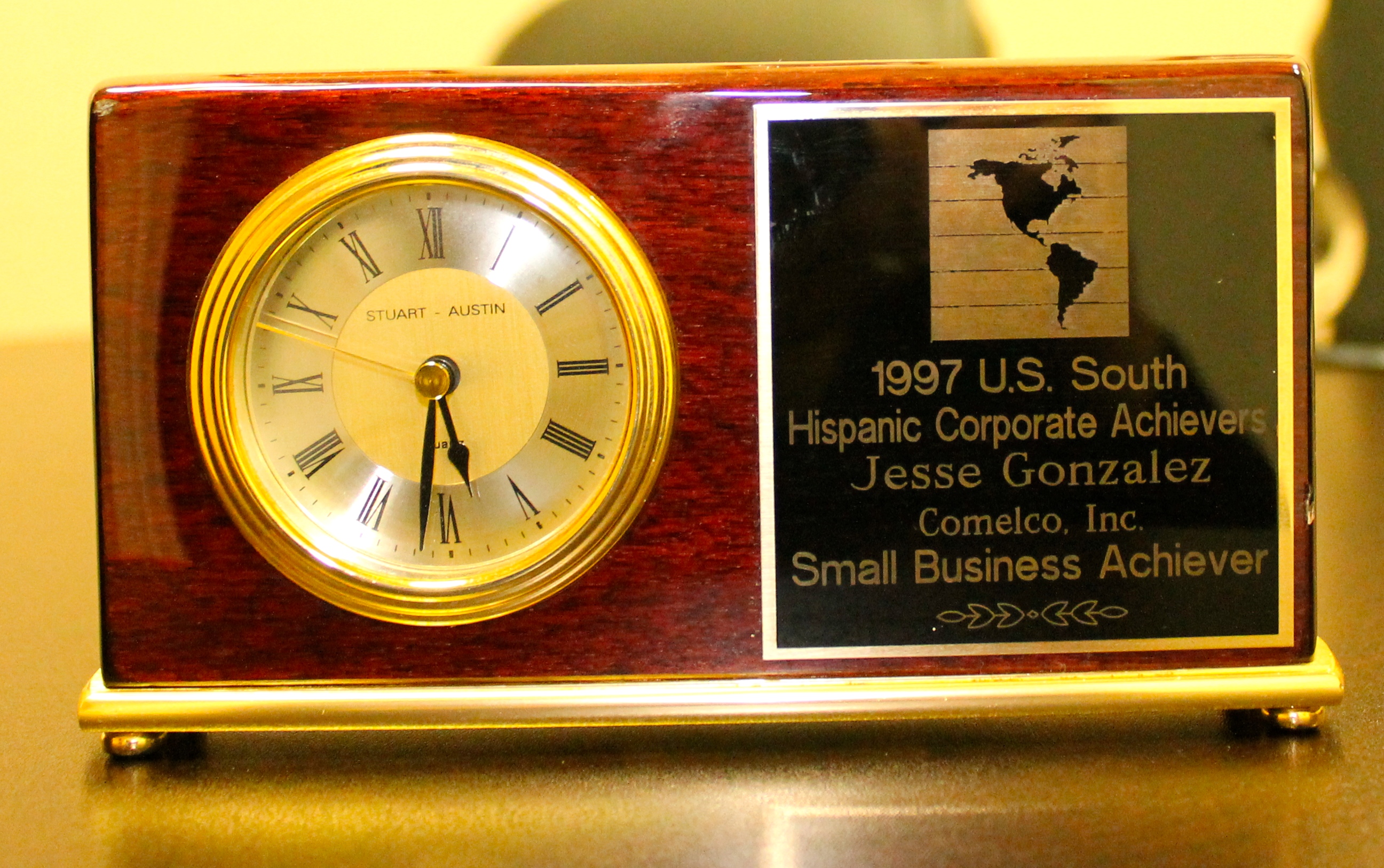 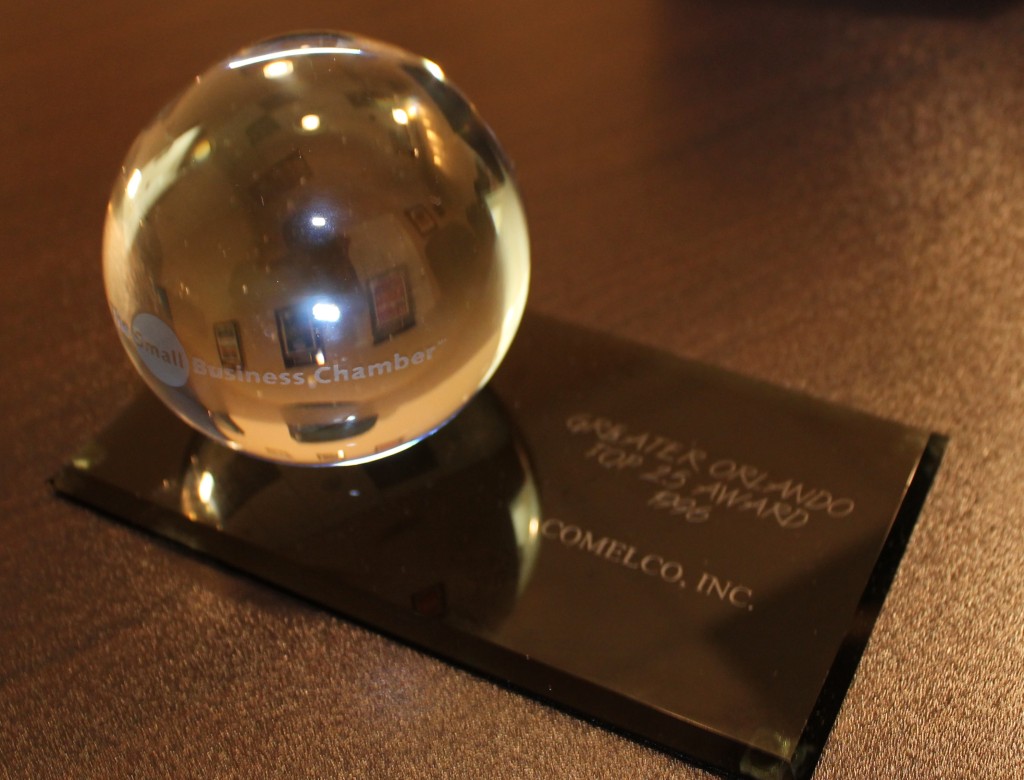